Handle the strain on your business continuity plans via future-proof blockchain smart contracts. Feel free to ask about our smart contract developers availability.

Working as autonomous agents, Ethereum smart contracts get launched by a user or another contract that sends a message with transaction fees.

Hyperledger smart contracts can be considered as governing transactions, while chaincode manages the way they get packaged for deployment.

Corda smart contracts are the agreements that can be either code-executed or managed via human input, with legally enforceable obligations and rights.

Flow smart contracts are written using the new resource-oriented programming language called Cadence. Smart contracts can be first released on the Flow mainnet in a “beta state” and then upgraded by the developers.

Solana smart contracts are called programs. It is possible to create dApps using existing programs. Solana’s own programs, in turn, are built using languages such as Rust, C, and C ++ and deployed on-chain.

For our proven track record in blockchain, the client reached out for PixelPlex smart contract development services. KickICO founders needed an international fundraising ecosystem upon Ethereum smart contracts that could support its own KickCoin tokens.

How our team stood out

With enterprises widely emerging into a global digital area, we assist them in keeping up with the competition. Take a look at our featured projects and make sure that blockchain isn’t a temporary trend, but a future-proof tech.

We stay tuned on what’s there on the worldwide tech horizons while documenting our team’s expertise to deliver insightful takeaways. Go give a look to our latest posts. 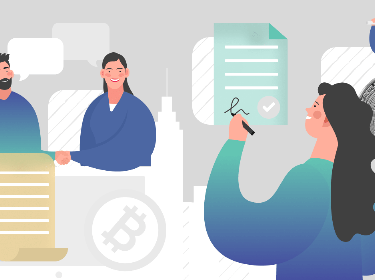 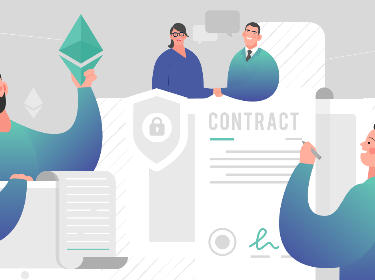 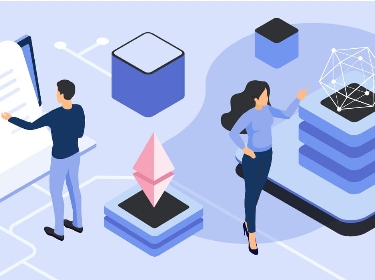