We created a truly engaging rock paper scissors game for desktop with captivating 3D graphics, giving players the ability to place bets and take part in exciting online tournaments. Cheating and fraud within the game are totally eliminated thanks to Peerplays platform blockchain infrastructure and smart contracts logic programmed by our expert developers 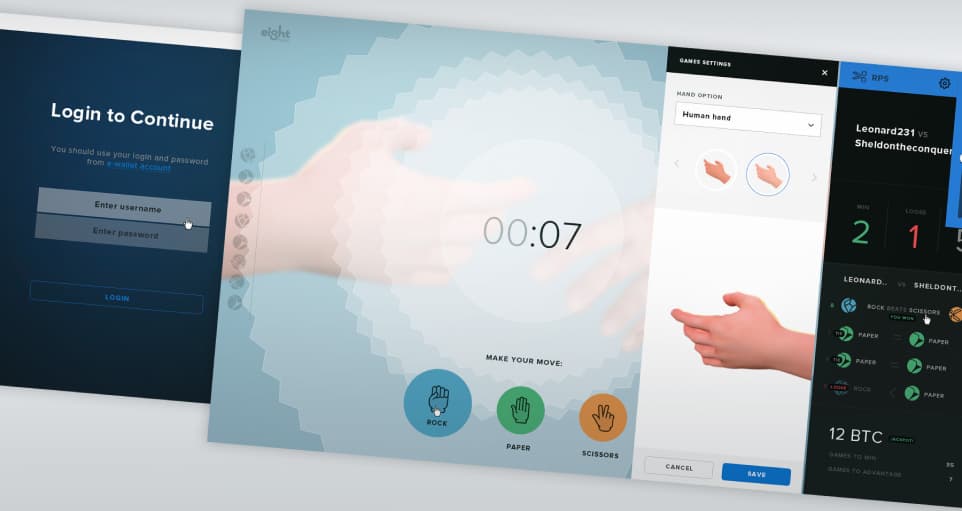 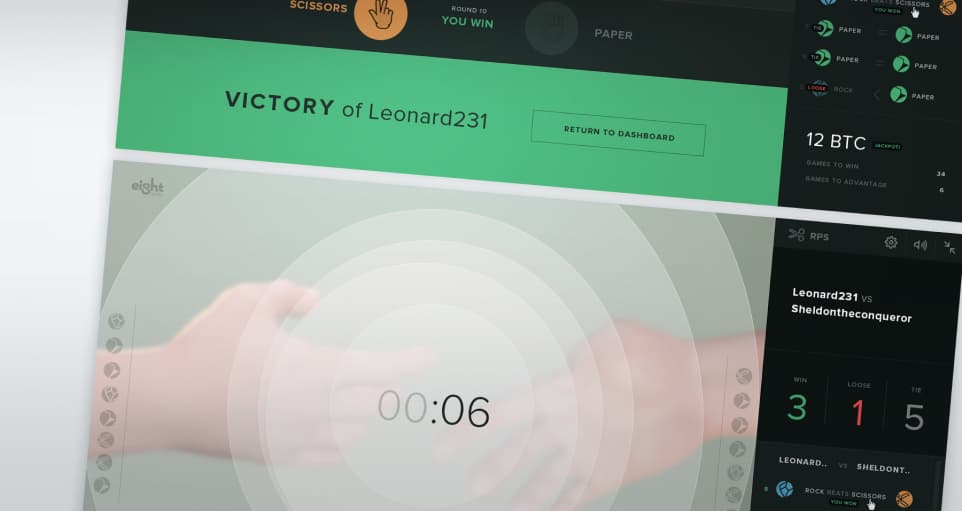 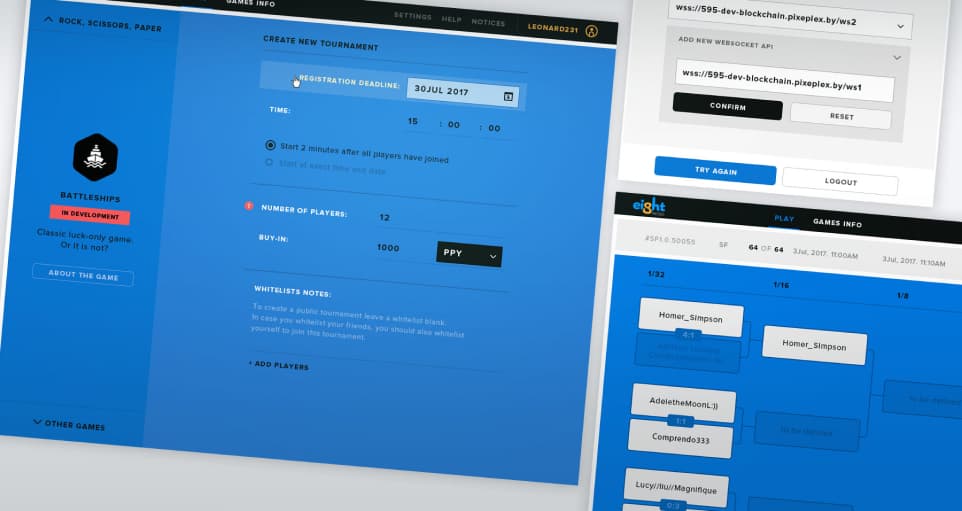 The game’s UI and 3D graphics with animated players’ hands create the perfect simulation of a real-life rock paper scissors game. Game settings offer the choice of either a human hand or several other options to make the game experience more unique. Players can choose to battle either in P2P or create and participate in online tournaments.

Peerplays tokens are provided as in-game currency and used for wagering and as a reward for winning tournaments. Game logic is programmed with smart contracts and ensures verifiable outcomes. The Peerplays blockchain, running under a Graphene-based protocol, establishes complete fairness of play.

The gameplay is super intuitive :

The game moves data recorded on the blockchain is impossible to tamper with. Being sure of fair gameplay, the player can enjoy the RPS tournament and collect rewards in cryptocurrency.