Create the digital version of the classic & captivating Battleship board game experience, offering the players an opportunity to win prizes and awards in cryptocurrency while maintaining high security of transactions and complete fairness of play.

We designed eye-catching graphics and animations to revitalize Battleship gaming experience and developed game logic based on the advanced Echo blockchain protocol, eliminating any chance of tampering with the fair-game process using smart contracts to verify every move the player takes. 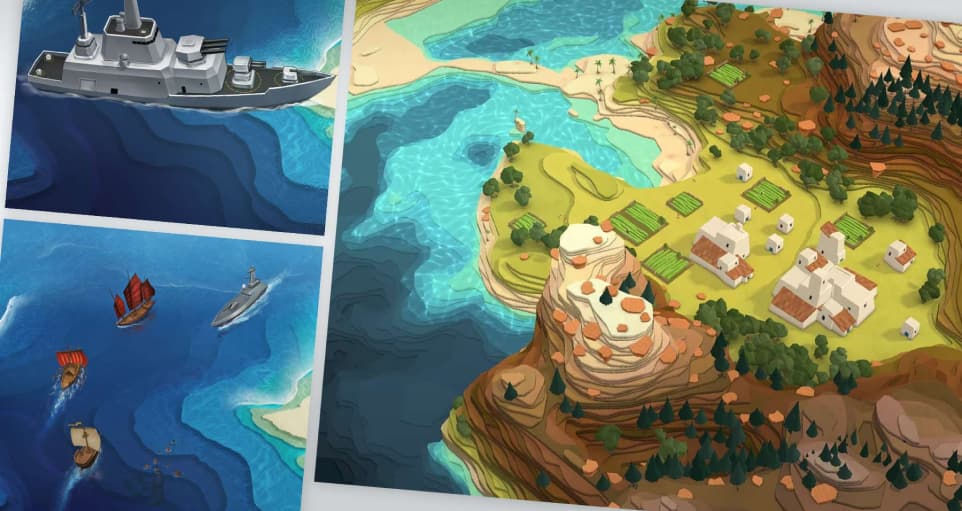 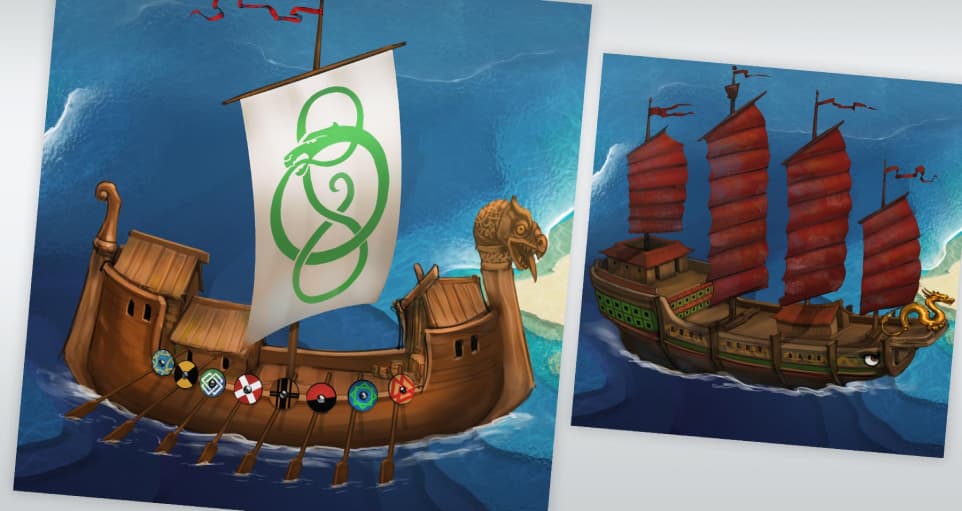 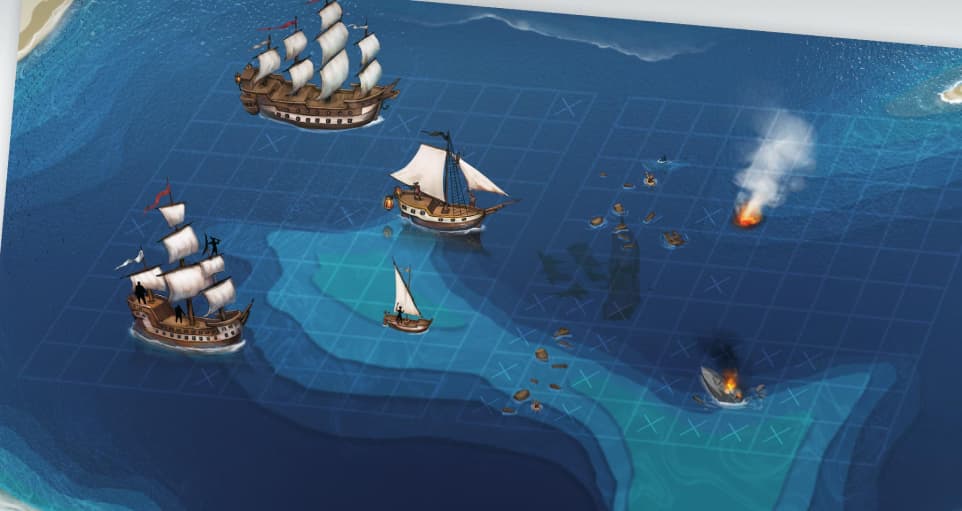 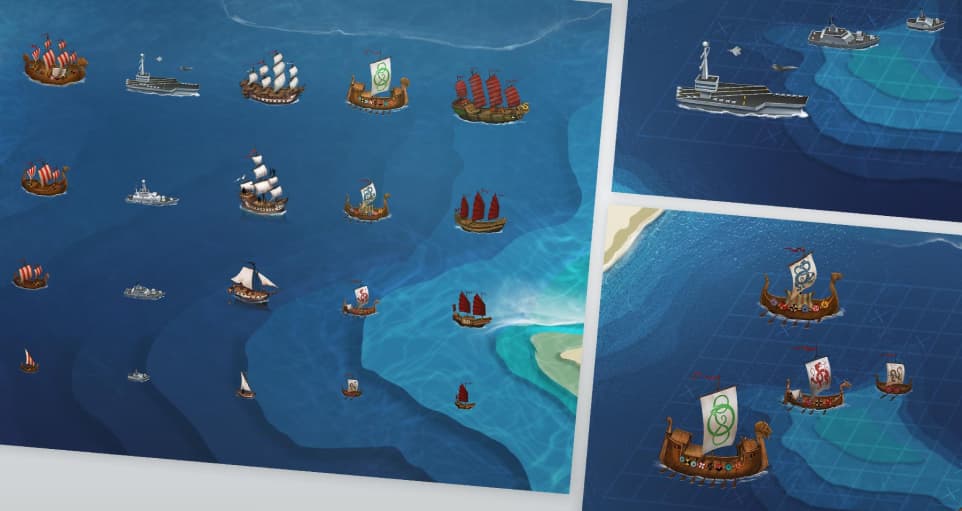 The key concept was to allow users to play the classic Battleship game, participate in online tournaments,  place bets in cryptocurrency and reap their rewards. Additionally, we’ve built our game using stunning 3D graphics inspired by the popular Godus game.

A set of ship models were created to fit the player’s personal style, each provided with unique animations.  For example, when an opponent’s ship got sunk, one of its crew members could be seen puddling in the water, being circled by a shark.

Every player’s move within the game is recorded and stored on the Echo platform. Smart contracts are programmed as the middle layer between the application and the blockchain and ensure there is no tampering with the data.

A smart contract is executed at the end of the game to verify the Battleship board arrangement and the moves registered in Echo’s blockchain. This is to ensure that every smart contract call corresponds to the moves made in the game and that it was not called by the player externally, for instance from their wallet, to cheat and create an advantage.

The blockchain and smart contract architecture also guarantees that the player gets his reward transferred to his wallet as soon as he wins the game. All players go through the authentication process and are required to place their bets before the game starts.

Augmented Reality for the Wine Industry