Shooters and racing games are among the most popular computer game genres. PixelPlex team has challenged itself with an aim to create a fascinating in-game experience which comprises the elements of both genres. 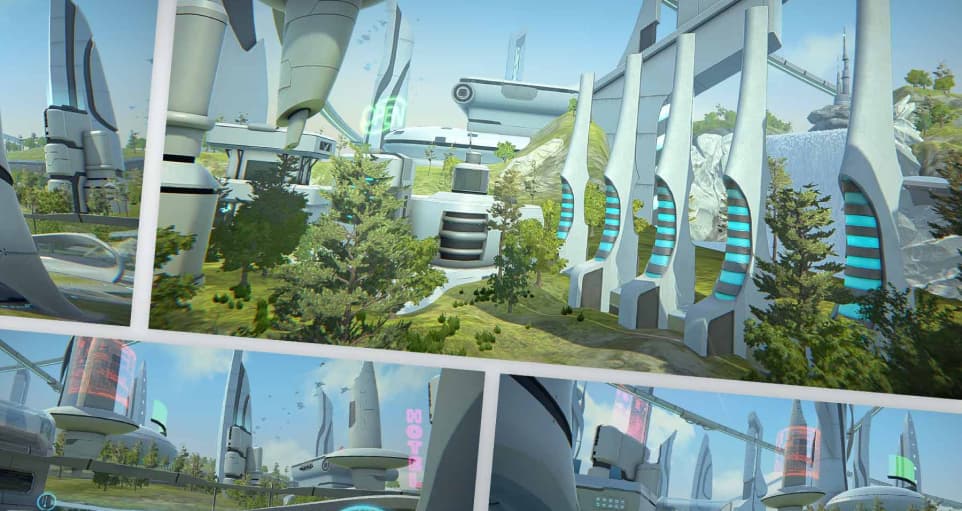 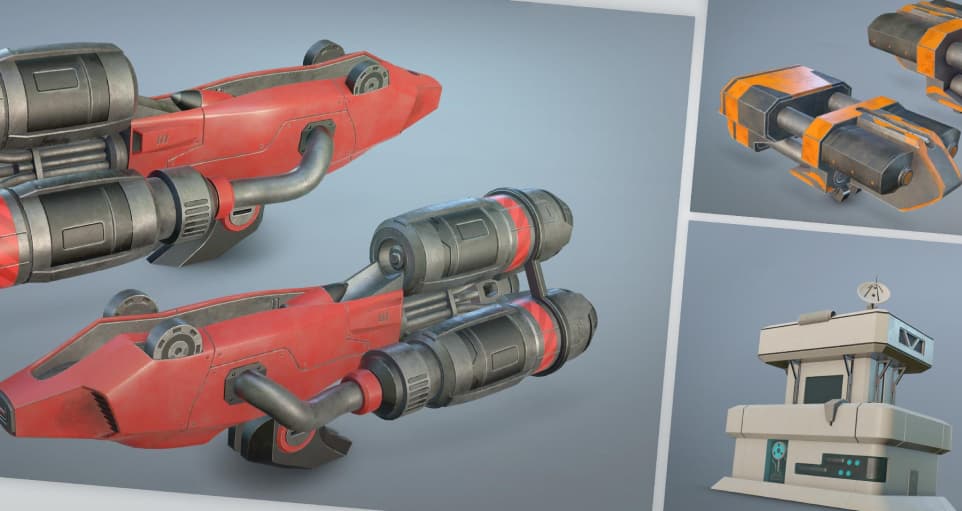 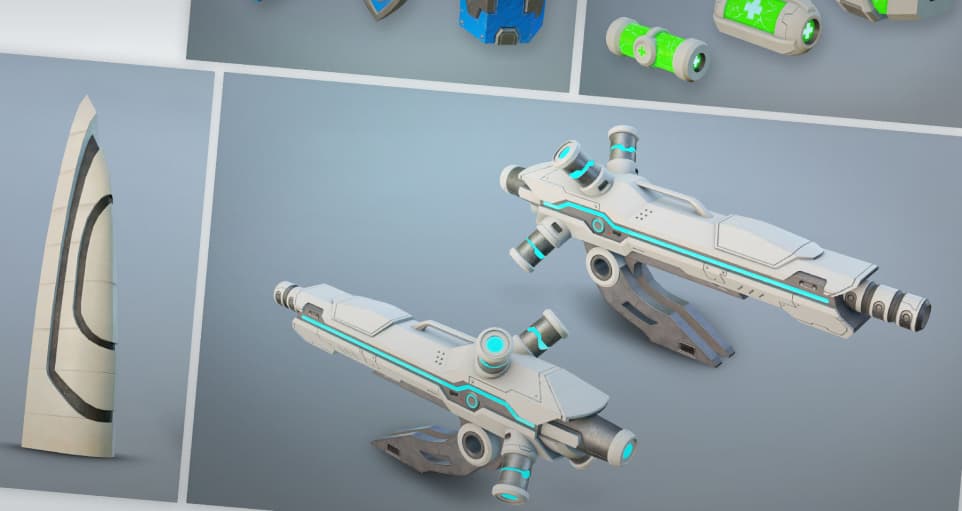 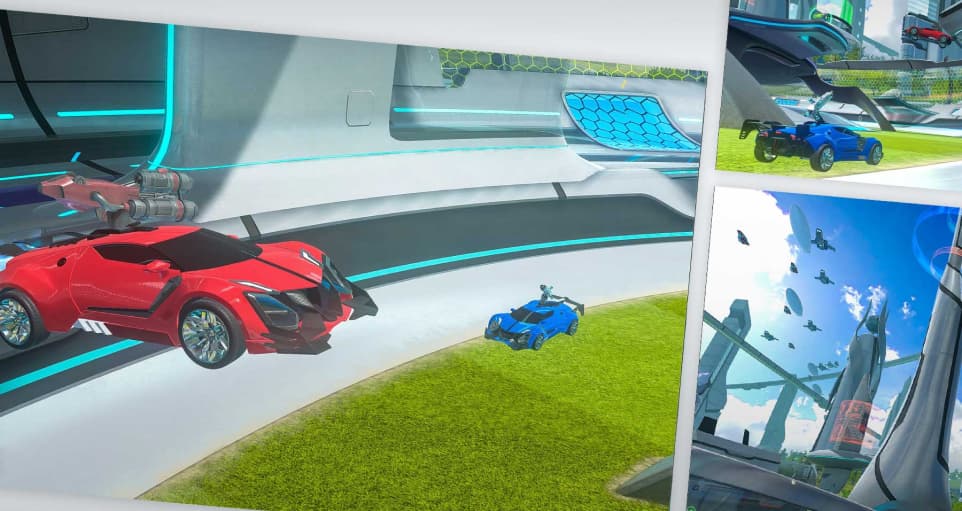 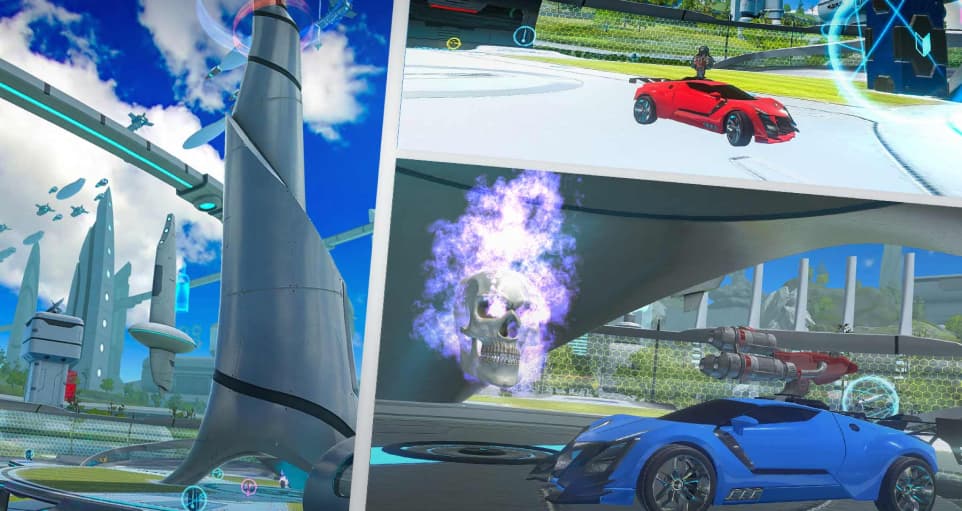 In the not-so-distant 25th century, the biggest show is racing car battles, watched and enjoyed by billions. The first to defeat the enemies gets the grandest prize of all — glory!

Cars Arena is an online third-person racing shooter that puts players’ driving and battle skills to the test. The game is available in a casual FFA mode that allows people both to team up as well as to play by themselves, having fun and fighting for the highest score.

The game supports a multiplayer mode allowing players to start an online battle with up to 8 opponents. In a series of short rounds, each player gets a chance to beat the opponents through tactical car maneuvers and sharp shooting skills.

Find the best weapon from machine gun to railgun, each having a secondary firing mode, and storm throughout the arena to score the most kills by exterminating other players’ cars. Grab other in-game collectibles like health and armor to be indestructible, use super speed and gain some extra score points. Find the Rage skull and turn the game around, soaring to the top of the ratings with a temporary 4x damage boost.

Players have access to a wide gallery of customizable car parts and weapons unlocked through gameplay, enabling them to craft a unique battle machine and get an edge over the competition.

Gamer-friendly control mechanics and in-game physics make the process truly engaging, while the futuristic skyscrapers, flying spaceships and the ultramodern arena, all designed by our 3D artists, create an immersive Sci-Fi atmosphere within the game.

Cars Arena gives players a great chance to challenge friends to a battle or find random opponents and show them who’s boss!