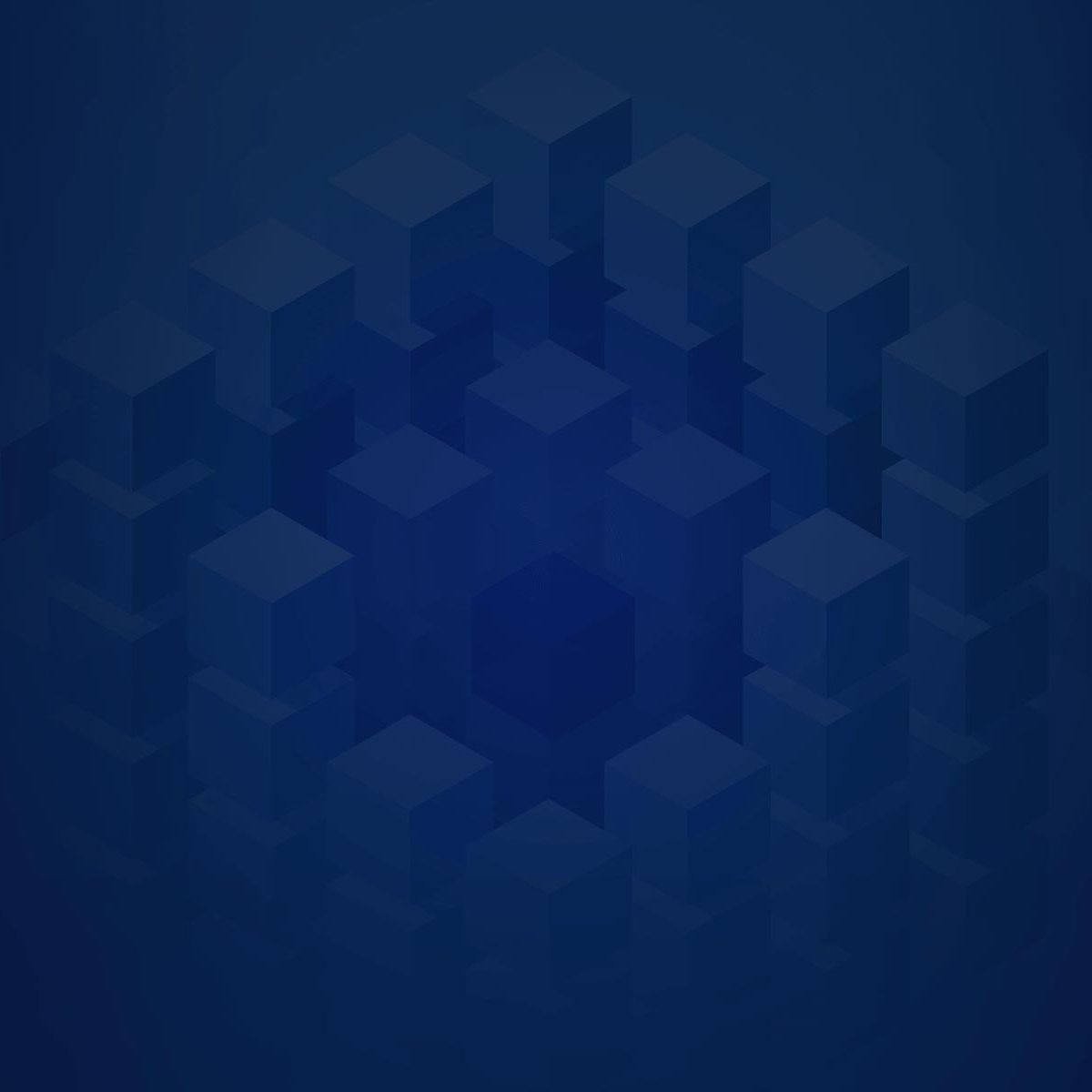 Peerplays Blockchain Standards Association (PBSA) is a non-profit organization registered under the Canada Not-for-profit Corporations Act. The purpose of PBSA is to promote provably fair gaming standards for the Peerplays blockchain in Canada and internationally.

PBSA develops standards for gaming and betting, and is an active advocate and educator for these standards across a broad range of industries and communities.

The betting industry has long been and remains under the negative influence of the following factors:

PBSA has a mission to ensure the integrity of the betting industry with the introduction of their own implementation of a blockchain based on BitShares 2.0 technology, Peerplays, the first decentralized global betting platform.

The goals for this project were to:

PixelPlex was invited to jump onboard Peerplays development and help to achieve these goals by providing several key elements to expand the functionality of the platform.

Initially, we have allocated a team of 12 blockchain developers for the project, as well as a front-end developer and a UI/UX designer. The team composition was changing depending on current project requirements.

The desktop wallet allows immediate access to funds and anonymous control over each transaction. It provides a simple and convenient UI for anyone to store, manage and use their PPY tokens.

Peerplays Core Wallet also allows voting. Anyone who holds Peerplays tokens can participate in voting by adding the name of the witness to the voting section of their wallet. The wallet then sends this information directly to Peerplays blockchain. Each token has a weighted vote, allowing the owner to take part in the community and maintenance of the network.

The sidechain allows for fast, cryptographically-secured deposits and withdrawals in BTC.

Public broadcast of each transaction is executed on the blockchain in real time. As soon as a bet is placed, anyone can view the full audit trail of that bet, marking a step change in betting industry standards for transparency.

As a result of this work, PeerPlays provides a stable solution suitable for gaming and betting industries to base their applications on.

The use of Delegated Proof of Stake (DPoS) consensus removes third-party betting operators from the equation (traditional sportsbooks and betting exchanges), creating a completely independent platform where 100% trust is inherent in the core technology.

PixelPlex has already introduced and continues development of applications and games based on PeerPlays blockchain:

HelmBet RPS is an open-source, desktop version of the popular game Rock-Paper-Scissors. It has the same element of unpredictability and excitement that of a live game, successfully adapted for the digital era, allowing players to participate in online tournaments and place bets.

Sweeps is an instant lottery ticket application. It allows buying in on a lottery without having to go to the local gas station, supermarket or any other location. You have that functionality at the tip of your fingers.

Pixelplex took part in development and contributed to the following Peerplays features:

"PixelPlex was organized and efficient, effectively mobilizing a diverse team. End users love their work, giving it highly positive reviews. Although transparency could've been better, the entire team was incredibly skilled and knowledgeable."

for both Peerplays and projects done on top of it 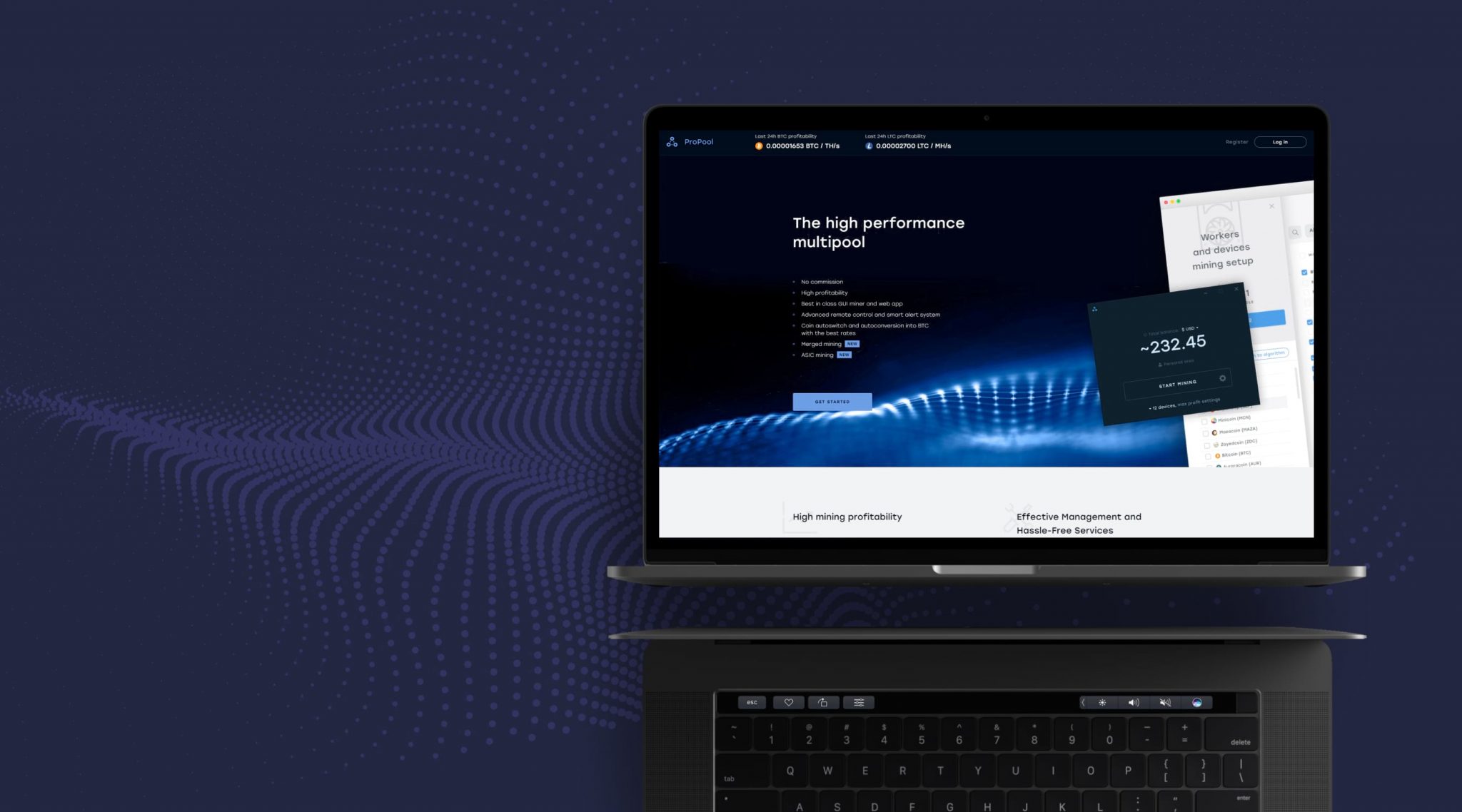 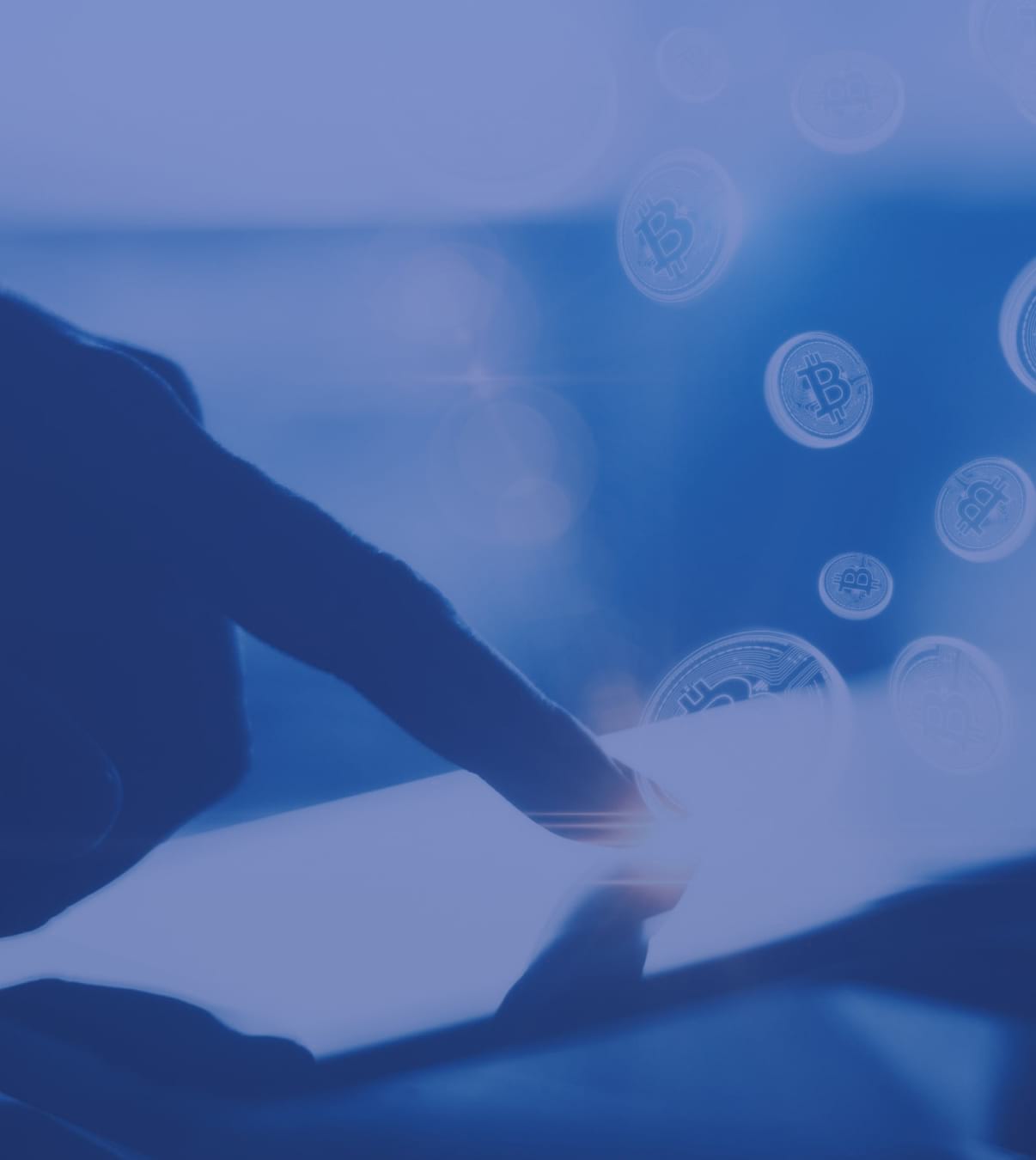 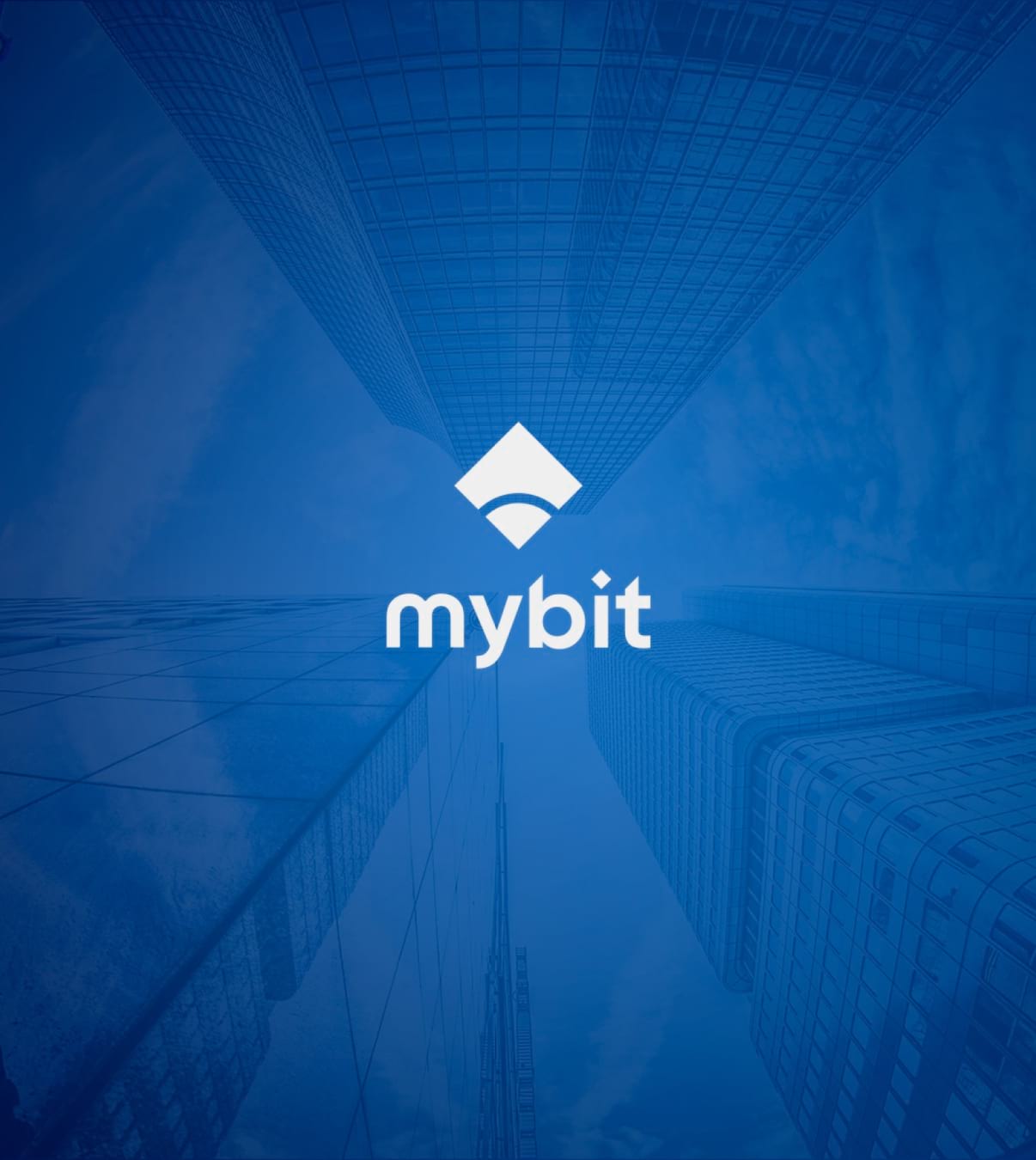 Get in touch with us and let's get your project started today!