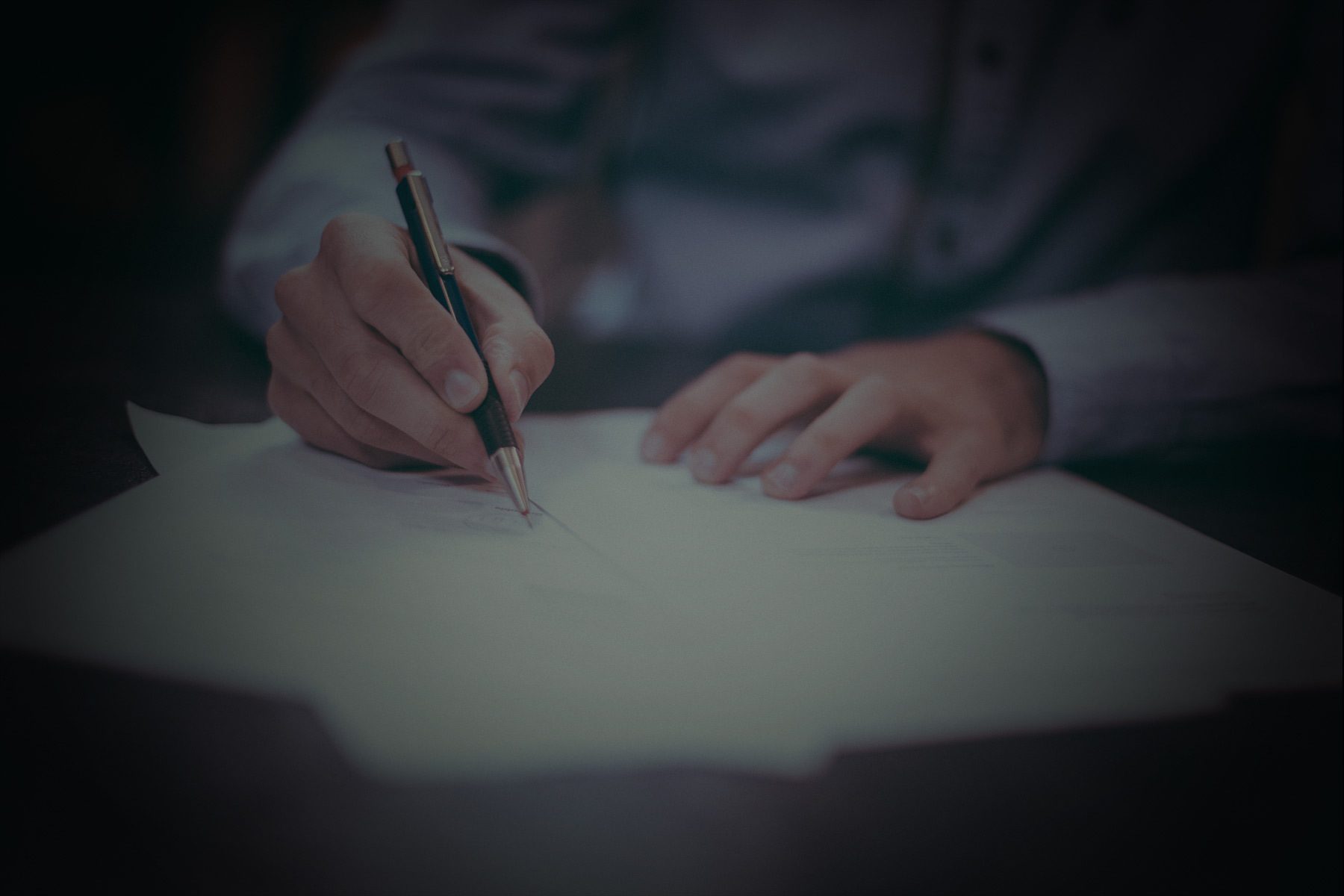 White-label permissioned blockchain software that digitizes powers of attorney and enables the principals to manage authorizations in favor of representatives allowing them to act on their behalf.

The mainstream procedure of issuing and withdrawing powers of attorney necessitates the physical presence of all the parties involved. The fundamental concept governing the development of this software product was to simplify the issuance and retrieval of PoA.

Over and above, PixelPlex team pursued the automation of tracking executive copies usage for all the user roles involved. To put it in effect, the Principals (senior-level executives) are expected to be responsible for how representatives further handle the copies after issuance.

A multi-tier access restriction system is put in place to ensure data security and source trustworthiness. A contingency backup plan is also needed to retrieve and restore data in the unfateful event of any and every technological failure.

Linking together notarization parties, the web application serves as a convenient user interface through which admins can reach out to new notaries. Notaries are allowed to create and issue power of attorney copies on their end, upon receiving requests from representatives.

As for the principals and representatives, they can utilize their web app for issuing and revoking powers of attorney (to be then signed by notaries and further directed to representatives). Depending on the status of their power of attorney, users can assume the role of either principal or the representative.

All the ledger participants rely on a consensus mechanism due to the process of maximum trust verification. This takes them onboard to decide upon the nature of data to be stored on the block.