Blockchain today is where the internet used to be in its early stages. It is a very promising emerging technology. However, most people are still unaware of its applications and enormous potential.

Blockchain is an immutable ledger or record at its most basic level. It can be programmed to record virtually everything of value. It is a decentralized, immutable technology that involves transactions in digital currency. Blockchain provides enduring security by its immutable ledger that is strongly encrypted.

Its technology has the potential to create a new global network, using the internet as a platform. It brings us one step closer to web 3.0, ahead of web 1.0 (internet with static information) and web 2.0 (the amalgam of social media and internet cloud). It is more impactful and advanced than the traditional systems which have basic demerits such as:

These shortcomings led to many illegal activities and triggered privacy concerns. Blockchain is able to transcend physical and geographical barriers, and can provide decentralized transactions globally. This unique and groundbreaking property of blockchain will enable it to extend globally and become the new web 3.0.

Let’s take a look at some widely spread misconceptions about blockchain technology.

It is often said that blockchain is a unique and new technology that works on modern principles.  That is true to some extent, but it works on all the traditional technologies as well. Blockchain’s architecture borrows some of the core principles from traditional systems such as:

Ultimately, blockchain is not innovative in itself,  rather the ways in which this technology is used are innovative. 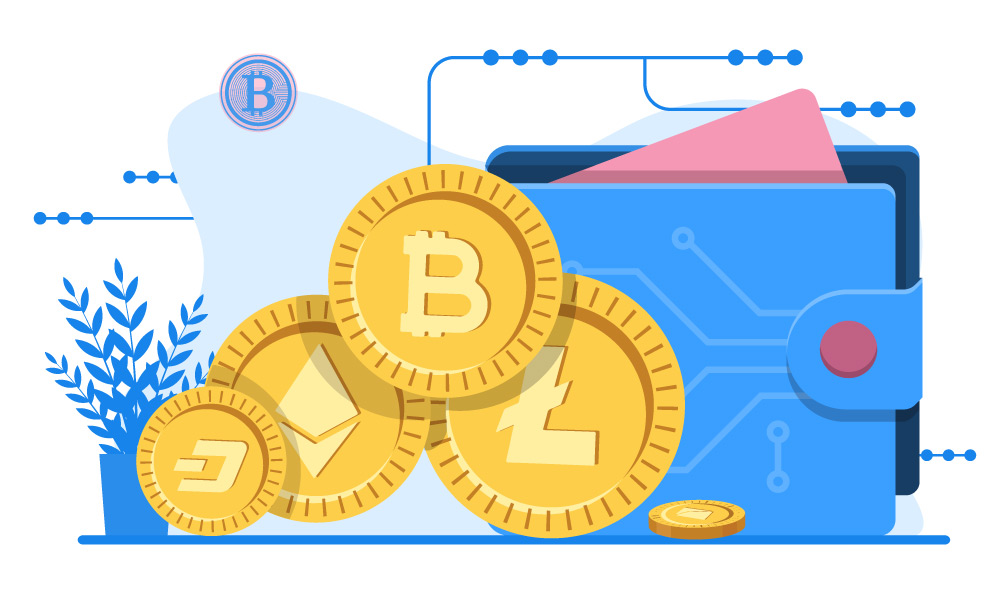 Fiat currency, established by government regulation, is the widely used currency today, all over the world. It has a physical entity. Blockchain on the other hand initiates the encrypted cryptocurrency which is fully digital and does not need a physical equivalent to be traded and used for payments.

Sometimes, the media spreads false and unauthorized information about physical Bitcoins, along with their graphical images, to get attention. Don’t fall in the trap of scammers trying to sell physical copies of Bitcoin, Ethereum, and any other cryptocurrency. In order to own these types of digital currencies, you will need to become a part of the blockchain space and at least install a crypto wallet.

Decentralization derived technical issues in the beginning and blockchain had faced authenticity problems when it started. Over time, however, it has become the most transparent and secure network architecture where only verified members can make transactions and participate in its development.

Each block or component of the blockchain is encrypted node-to-node and every single node has the ability to track the data and maintain validity & authenticity. Unvalid transactions are not approved and discarded by the members of the network. Undoubtedly, Blockchain is one of the most authentic systems for data storage, communication, and making transactions.

Myth 4 – Blockchain Is Just a New Term for Database 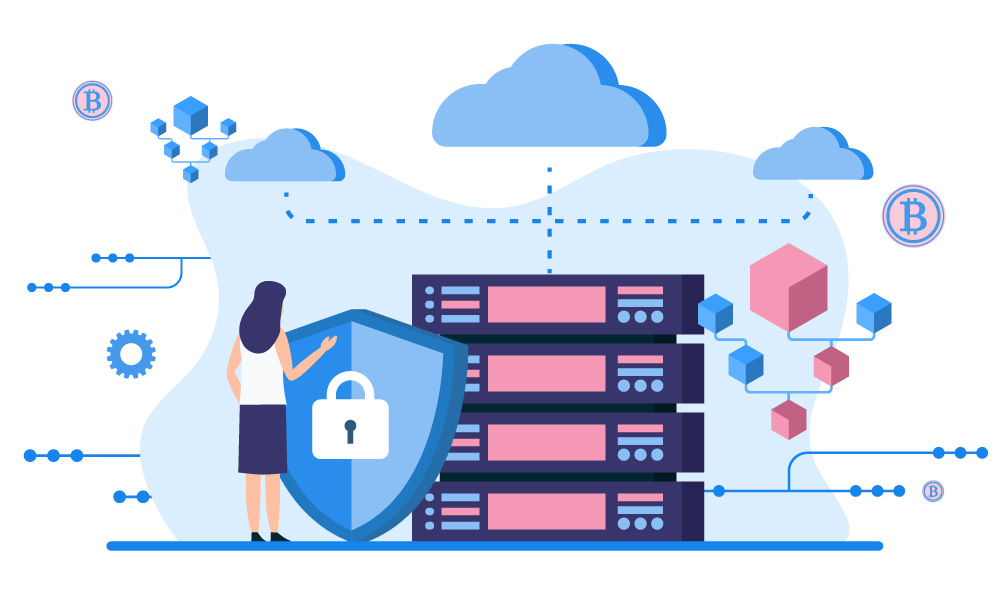 Some people are misled by thinking that blockchain is just another type of data storage system similar to the previous generations, but upgraded and tailored to support transactions. That is completely inaccurate.

Myth 5 –  Blockchain Transactions Are Much Faster 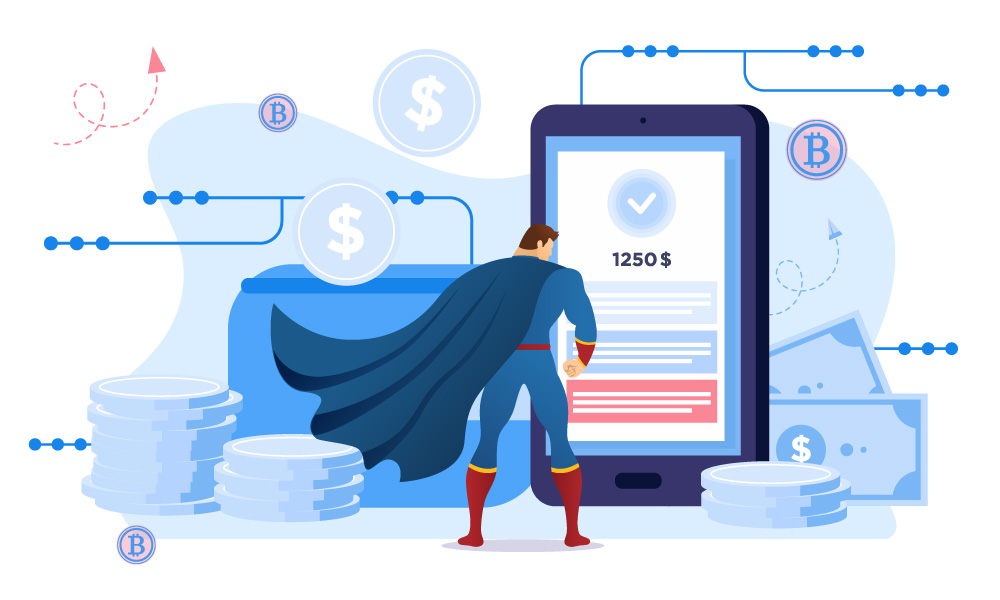 Although there are several blockchain platforms offering speeds comparable to traditional credit card processing systems, blockchain transactions are for the most part slower. Visa is capable of 1700 transactions per second (tps) on an average, whereas the most widely spread Bitcoin performs a maximum of 7 tps.

Second generation blockchains are more promising with Ethereum offering around 15 tps, Ripple having a throughput of 1,500 tps, and only more modern emerging networks like EOS or Echo claim to provide bandwidth comparable or higher than traditional payment systems. As of now, the main advantage of blockchain is not speed, but rather advanced privacy, security and transparency.

Myth 6 –  Blockchain Is Only Related To Cryptocurrency

Most of the people assume that Blockchain is only related to Cryptocurrency or that it only supports finance systems. Blockchain is integrated into many other types of businesses as well, including Retail, Supply Chain, Healthcare, Digital Property, Internet of Things (IoT), Education, and many others. Almost 5000 blockchain startups are registered on AngelList. The estimated global spending on blockchain solutions is expected to reach US $15.9 Billion in 2023. 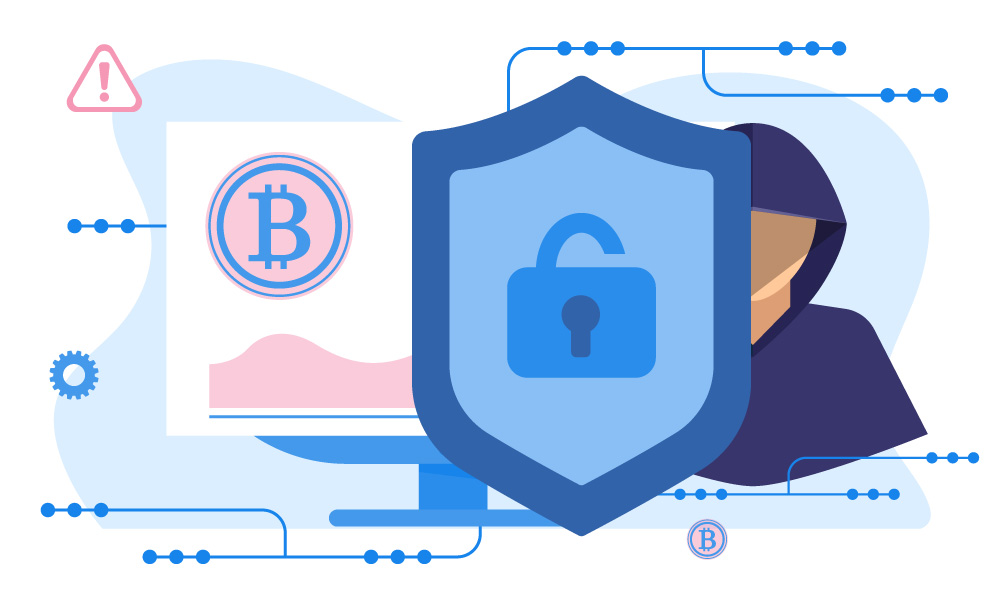 While the underlying design concepts of blockchain technology make it much more resilient to attacks as compared to traditional systems, it still has its own issues and a unique set of vulnerabilities related to network stability, executing transactions, wallet functionality, consensus mechanism, and etc.

For instance, blockchains are generally susceptible to these most common network attacks:

This is only a short list of possible attacks aimed at blind spots in major blockchain platforms’ architecture design and used to compromise its security features. In general, no system is immune to malicious attacks. Blockchains are more robust but not impenetrable. 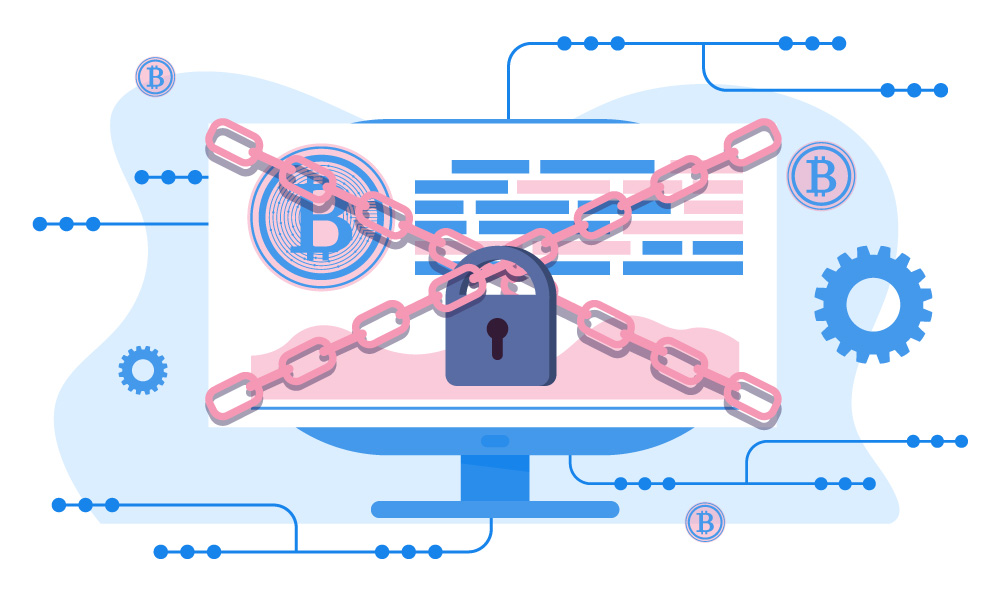 The majority think blockchain is by definition a public platform with nodes spread on a global scale and every participant being able to view every transaction and every event happening within the network. This is completely inaccurate as blockchain systems are able to support different layers of privacy within groups of nodes or even organizations.

These specifics depend on the type of blockchain platform implemented:

Blockchain is absolutely not a timely fad. Many countries have started converting their systems on Blockchain principles. Dubai for instance, is called one of the capitals of blockchain development. It is now home to 100 blockchain businesses. The Smart Dubai initiative has set goals to make it the first city fully powered by Blockchain.

As a global technological leader, China is making huge steps to a blockchain era as well, aiming to deploy a new digital infrastructure for their whole economy. With developed countries taking leaps forward, it is no doubt the rest of the world will follow. 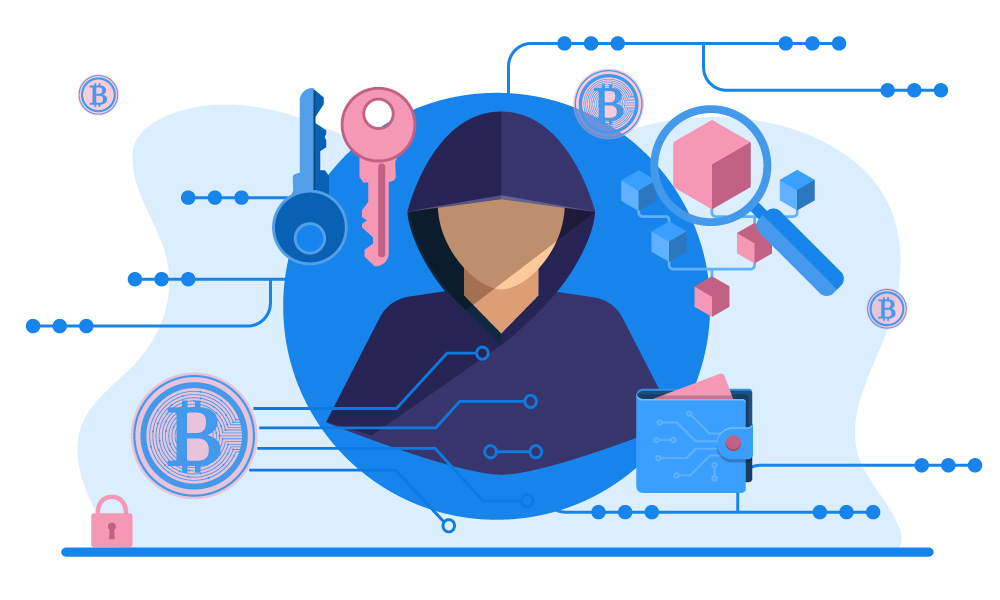 To successfully commit a nefarious act on the blockchain with at least 50% success probability, a criminal would need a computing array with the power of at least a million petaFLOPS. That is what it usually takes to add or delete a block to the chain.

Using blockchain as an instrument to commit fraud or unlawful acts is unprofitable and therefore meaningless. There are much more effective ways to extract value from fraudulent activity.  Any offender will think of cryptocurrency as the last resort for criminal activity as it takes a lot of effort and technical proficiency. So, thinking of blockchain as an instrument of cybercrime is clearly a mistake.

Blockchain has come a long way from being just a new platform for carrying out transactions to becoming the foundation of a new global ecosystem of services with data privacy and transparency as the key principles. Having demystified and exposed the basic misconceptions about the technology, we hope to lead people to a better understanding of blockchain’s enormous potential and spring a new wave of its adoption and development.