Content distribution platform for VR creators and enthusiasts, which allows to store, view and share 360-degree photos of the real and virtual world.

VRCHIVE is a specialized platform that empowers anyone to be a VR content creator by taking photo-sharing into Virtual Reality. The service offers space for storing and viewing monoscopic and stereoscopic 360° images and panoramas online along with the opportunity to connect with the global VR community. 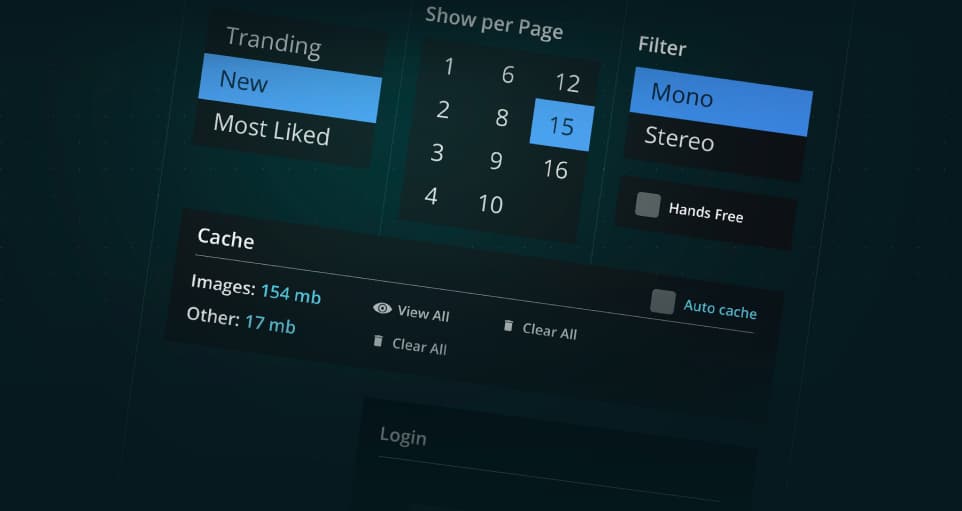 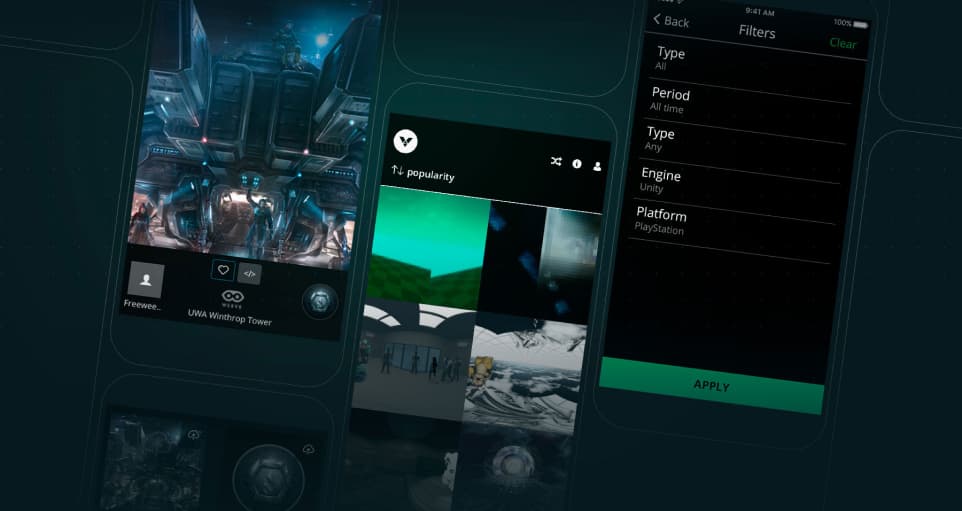 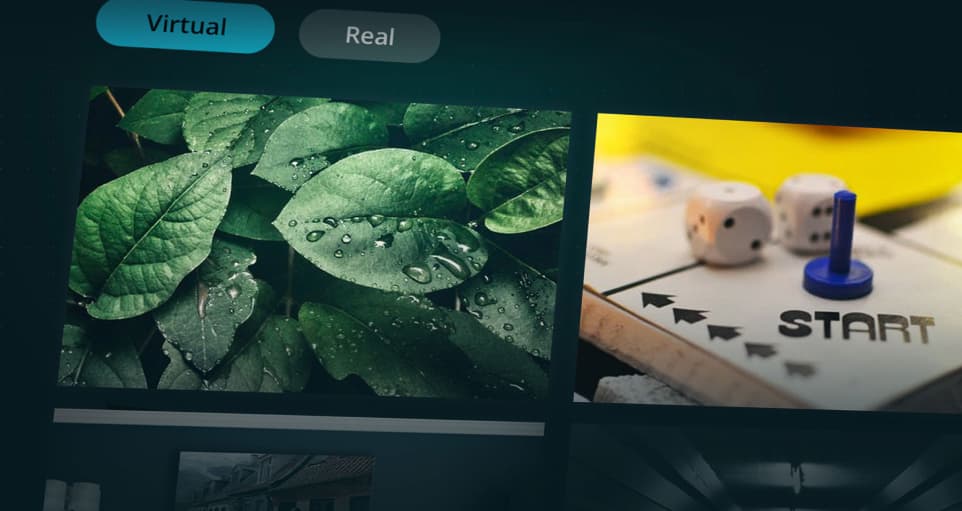 VRCHIVE has been founded by Ka’i Kau whose company is currently focusing on continuing the development of its platform.

With over 10 years of experience in web development and graphic design, Ka’i has long been an advocate of educational software and virtual reality. Founder of Hawaii Virtual Reality Meetup, he is passionate about cutting edge technologies and building communities around them.

Image sharing in VR is an integral part of an interactive social experience today. VR game and app users often need room to upload just a few select screenshots or share some quickly captured footage with friends. Others may wish to allow the public to tag their uploads or share them straight to social networks.

A number of companies are currently maintaining content platforms for video sharing in Virtual Reality, while platforms focusing on 360-degree images are not that easy to find.

VRCHIVE user account can be accessed from various VR apps. Integration of WebVR API functionality enables users to explore photo galleries and the rest of the website right from their headsets. Automated screenshot tagging and enhanced filtering options allow navigating through images really fast. The uploading process is simple, as all it requires is just to move an image to the Drag&Drop area.

In addition to the website, we have introduced ‘Eyeshot’ plugin for Unity which is a free and simple utility for saving 3D screenshots. The plugin captures a 360° equirectangular panorama of the player’s in-game surroundings and saves it for later views.

In other words, ‘Eyeshot’ can generate cubemaps instantly. Everything that follows comes as a background action, while the player maintains control and the game proceeds.

The two obtained cubemaps glue together into one spherical panoramic screenshot. To ensure proper rendering and optimization of the final spherical image, we’ve introduced computer shaders. The shaders help to minimize time on processing and obtaining the image. All calculations run on GPU, while the overall procedure has been optimized in such a way that users don’t really feel any FPS drops.

The final spherical screenshot can be uploaded directly to VRCHIVE user account.

Caching/syncing of images for offline use and faster loading

Extended Reality and Its Applications for Modern Business

Overall, it has been a positive experience and deadlines have been met 98% of the time. The hardest part was the time zone difference, but there isn't much that can be done about that. I'd still chose PixelPlex over other options given this information. They have hard-working and brilliant people, as well as good prices.