The main goal was to create a fair and trusted environment for both developers and gamers alike, and to build a blockchain gaming platform where:

We’ve approached the challenge by creating PlayPoint, a gaming platform, an ecosystem, and a brand new tool for drawing players and developers for a mutual cause – creating a new community where everyone profits from membership.

Developers collaborate with players directly by creating tasks to be completed through gaming, and set rewards for such tasks. This way gamers can finally make a profit from doing what they love – spending time playing their favorite games. 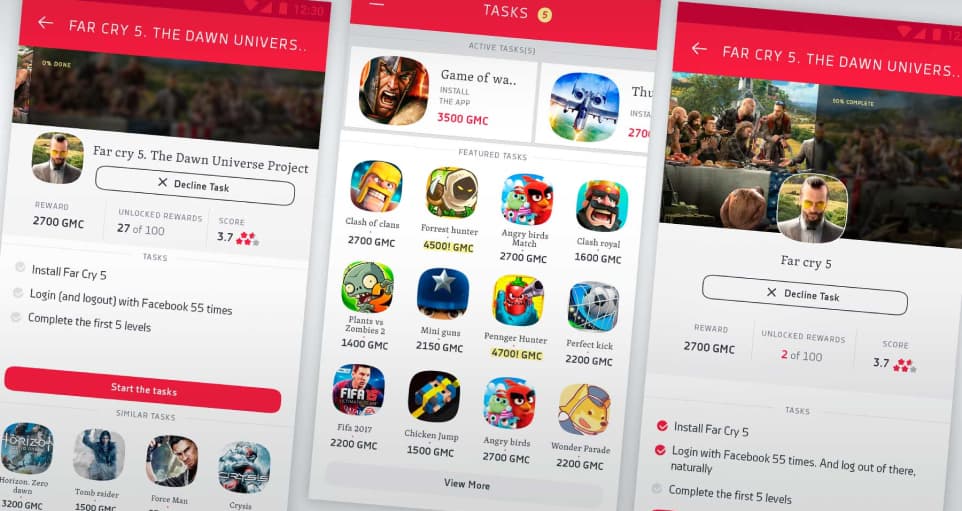 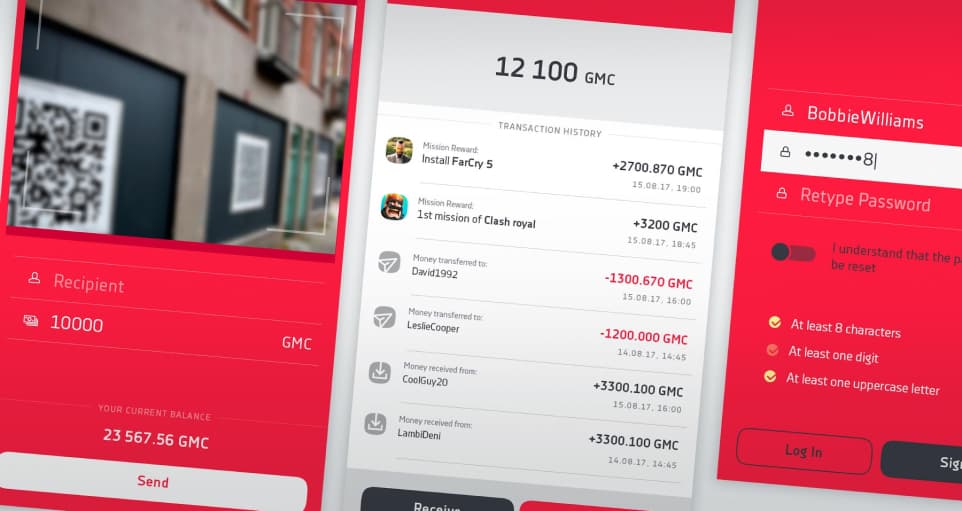 PlayPoint is a blockchain technology-centered company that creates solutions for sports, betting, gaming and online payments.

Hardcore and professional gamers don’t play their favorite games just for the sake of pure entertainment. They spend hours of time developing their characters, gaining skills and collecting artifacts to become absolute grandmasters.

Eventually, many of these players lose interest because everything they’ve earned and accomplished cannot be exchanged for actual funds. In most cases, in order to somehow make up for the time spent on gaming, the best they can do is to look for potential buyers to sell their account to. However, this activity is often prohibited by game and platform developers.

The platform is built on top of the modern and efficient Echo blockchain, a blockchain ecosystem & smart contract protocol integrated with Ethereum’s powerful virtual machine and x64VM. Echo also has sidechains of Ethereum and Bitcoin, as well as its very own blazing-fast PoWR consensus.

An SDK was also developed, which offers efficient tools for building games and publishing them on the platform. Developers just need to include the PlayPoint SDK within their game, which allows them to start creating tasks for registered gamers.

For starters, they can just set up a task and a reward for players to install the game. The rest is in the hands of the developer: for instance, a task can be set up to play through a number of levels in the game using a certain combination of objects, weapons, artifacts, etc. It’s a great opportunity to monetize the game.

Crowdfunding of gaming and Esports projects

How to Choose the Best Bitcoin Wallet