This year we will see the end of Flash on browsers for viewing content. To cope with this upcoming technological shift, we have rounded up useful tools to convert Flash to HTML5 well ahead of the deadline so that creators don’t find their content become inaccessible.

In 2017, Adobe officially announced that 2020 will be the last year of their support for the Adobe Flash Player plugin. This means we are now closing in on the demise of Flash-based content. So if you have content still running on Flash, it’s your last chance to make the transition to HTML5.

In the following lines, we will provide you the most up to date and relevant details along with the tools required for Flash to HTML5 conversion in 2020.

Adobe Flash shutting down for good? 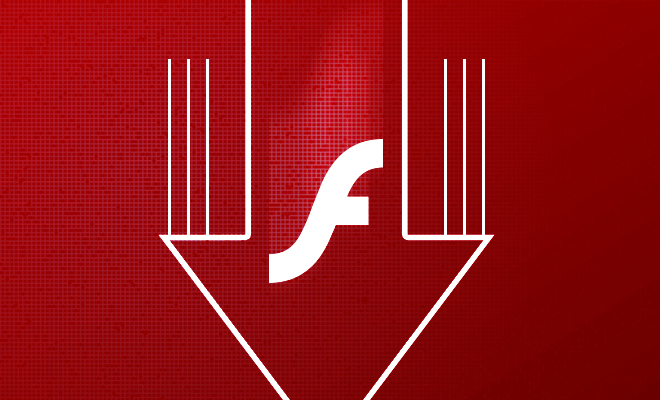 Adobe Flash has been slowly pushed to the edge of the cliff for the last 10 years and now it’s finally time to say goodbye. The interactive multimedia platform’s decline started when Apple rejected Flash back in 2007, refusing to use it for the iPhone’s operating system. It took another critical hit when Youtube also switched from Flash to HTML5 in 2015 to accommodate mobile devices. Following the lead, Google Chrome and other browsers made the switch to HTML5 that same year, which put the last nail in the coffin.

The day of demise is fast approaching for Flash. December 31, 2020 will be the last time we see a banner asking to turn on Flash to display content. By that date, the plugin will be removed completely from all browsers via Windows Update. As for Macs, Apple has never been a huge supporter of Adobe Flash, so expect them to do the same.

This information is highly critical for companies that still use Flash-based ads. Same as for other Flash-based content in Chrome (and Chromium-based browsers), Google AdWords and BingAds now require a click to be activated and are not displayed for mobile internet users. This class of content will also be permanently blocked by the end of 2020.

The question we need to ask is: Are we prepared to make this transition?

Why is Flash going away? 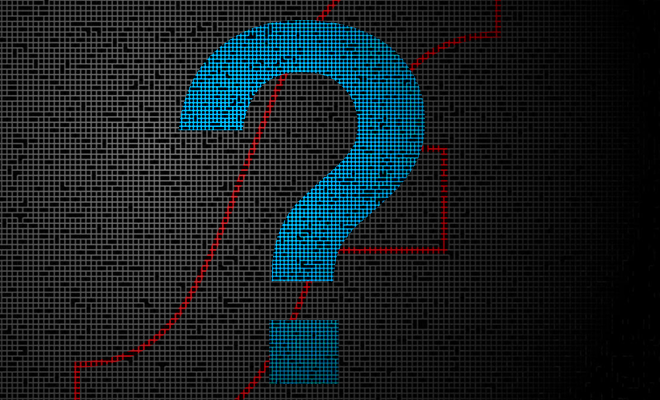 A multitude of issues has plagued Flash for years. The main concern has always been lack of security as Adobe struggled to keep up with zero-day vulnerabilities being revealed every other month. Steve Jobs summarized the downsides of Flash pretty well back in April 2010:

Keeping these shortcomings in mind, a vast majority of current content creators have wisely made the switch to developing multimedia and interactive web services based on the rich HTML5 platform. Still, if any Adobe Flash dependencies are operational in your online products, we highly recommend a timely Flash to HTML5 conversion.

What will happen to Flash games in 2020? 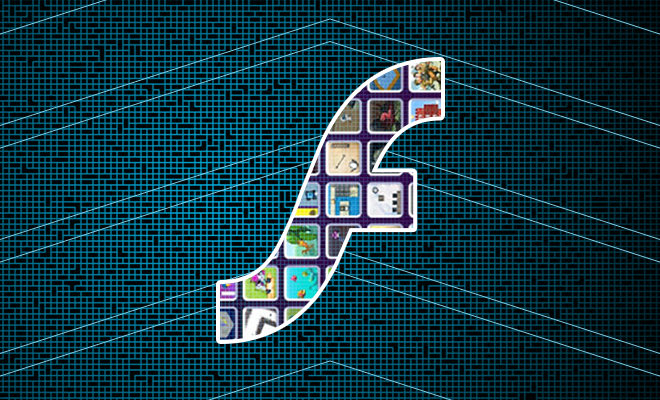 Flash game players and particularly the fans will be taking the hardest blow. There are no automated tools for Flash to HTML5 conversion for this type of content out there. An average game project contains multiple .fla files that rely upon several Actionscript libraries as well as external classes compiled at runtime, coupled with source code .as2 or .as3 files depending on when the game was made (the Actionscript version). To put it simply, there is no magic conversion tool available to seamlessly turn all this into HTML and JS files without any loss.

The only solution to this problem is to recode the game using HTML5 web technologies and this redevelopment process is definitely not cheap. Keeping this in mind, we should expect only the major Flash game titles having large communities of players to make this transition. Otherwise, if you still would like to enjoy the good old flash-based games you used to play, refer to the Flashpoint project. These guys have worked hard to save over 49,000 games and more than 3,600 Flash animations through their web game preservation project. 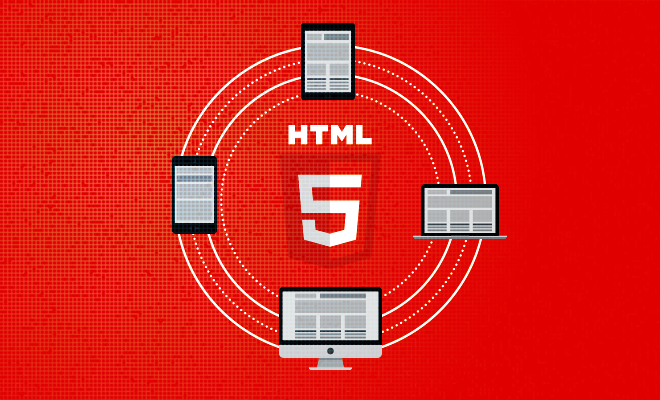 Still wondering what will replace Flash?

HTML5 is the latest development of the open web standards that allows creating more powerful and diverse websites with sophisticated multimedia and 2D/3D presentation technology built right in to allow immersive content viewing. It lets convenient embedding of first-class audio, video, and effects without the need to rely on third-party plugins such as Adobe Flash player.

Multimedia in HTML5 is supported by native audio and video elements. It also presents intuitive and simple tools for creating subtitles and chapters, as well as Real-Time Communication (WebRTC) technology for controlling videoconferencing. The creation of 2D and 3D graphics has become much easier with the HTML5 Canvas component which is powered by WebGL technology and SVG format for vector graphics. These simple open-source tools create a boundless environment for developers to build web products that can be used across all modern platforms, including touch-based devices.

So let’s wave Adobe Flash goodbye and get ready for Flash to HTML5 conversion. 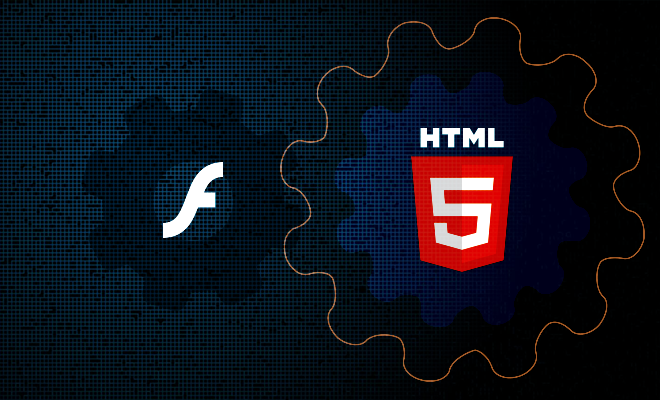 The internet contains some information about the tools for converting Adobe Flash to HTML5, however, most of it is out-of-date. Some of the tools have been either discontinued or are no longer supported by their developers. For instance, Swiffy was a Flash to HTML5 converter introduced by Google back when Flash was being widely rejected after 2014. Google Swiffy was shut down in 2016 and is no longer available. To address this issue we’ve compiled an updated list of tools that you can conveniently use for Flash to HTML5 conversion in 2020.

The Flash to HTML5 conversion tools you need

There are two ways to approach Flash to HTML5 conversion depending on what types of files you have at your disposal. If you have the source .fla and .as3 files, the process will be way easier with Google’s Web designer and Adobe’s Animate CC. If you don’t have the source files but have the actual SWF? Not to worry, there are also some automated tools provided as part of the Haxe and CreateJS JavaScript libraries to convert SWF to HTML5.

See our list below for details about the available tools:

The big addition to Adobe Animate is that it now supports HTML5 targets and this offers a migration path for older Flash applications and games created in Flash Professional. Although Adobe Animate does an excellent job of converting old timeline animations, there is no automatic translation path for legacy AS3 code. As such, any AS3 code in older .fla projects will be commented out and needs to be manually ported to Javascript. Another drawback of Adobe Animate is that converted timeline animations tend to be much larger than the original .swf outputs.

Many companies have ported their AS3/Flash web-sites to Haxe/OpenFL, for example: 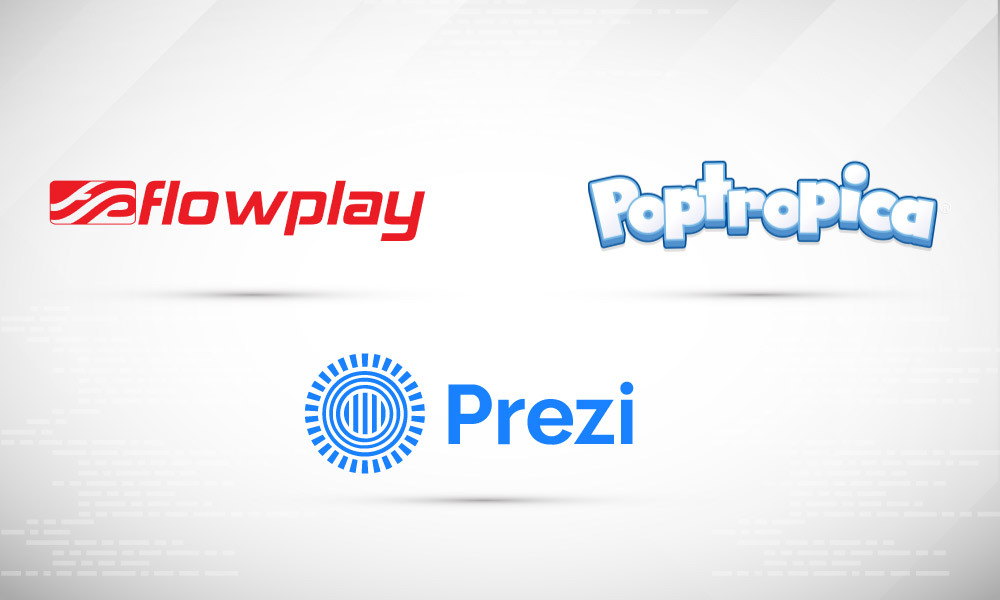 The OpenFL API was meant to fully mirror the Flash API. In a complex application or game, it’s a huge advantage as you can have literally 1000’s of API calls that don’t have to be reimplemented.

AS3 code (similar to Haxe) needs to be ported to Haxe. A tool commonly used is ash3x. Although as3hx automagically converts AS3 to Haxe, it isn’t perfect (and was never meant to be). It gets you about 70% there and a programmer has to finish it off from there.

The animation editor tools are pretty straightforward and offer a lot of tutorial guides. Working with Haxe and JavaScript libraries, on the other hand, can be pretty tricky. You may need to ask a qualified web developer for assistance in using these tools if you are not that much into the technical stuff.

Despite the approaching demise of Adobe Flash, some developers and content owners might still not have made the much-needed transition from Flash to HTML5. This means reduced viewership of their content, especially due to the unavailability of Flash on mobile devices. Yet another big threat for such type of content is to be completely disabled by the end of 2020.

We hope the list of conversion tools proves useful to the creators for choosing the one that suits them most. After all, it is the need of the hour to ensure a swift and successful transition to the new web standards.

Get front-row industry insights with our monthly newsletter

PixelPlex is a well-rounded web development team that’s capable of handling the entire SDLC. Whether you need an app built from the ground up or require a legacy system to be updated, our web developers are ready to jump in at any stage. Let’s team up to create a brand-new and SEO-friendly channel to target clients and add to your bottom line.

PixelPlex is a well-rounded web development team that’s capable of handling the entire SDLC. Whether you need an app built from the ground up or require a legacy system to be updated, our web developers are ready to jump in at any stage. Let’s team up to create a brand-new and SEO-friendly channel to target clients and add to your bottom line.

Monolithic vs Microservices - Which one is better?

What are Advantages & Disadvantages of Microservices Architecture?

Get front-row industry insights with our monthly newsletter